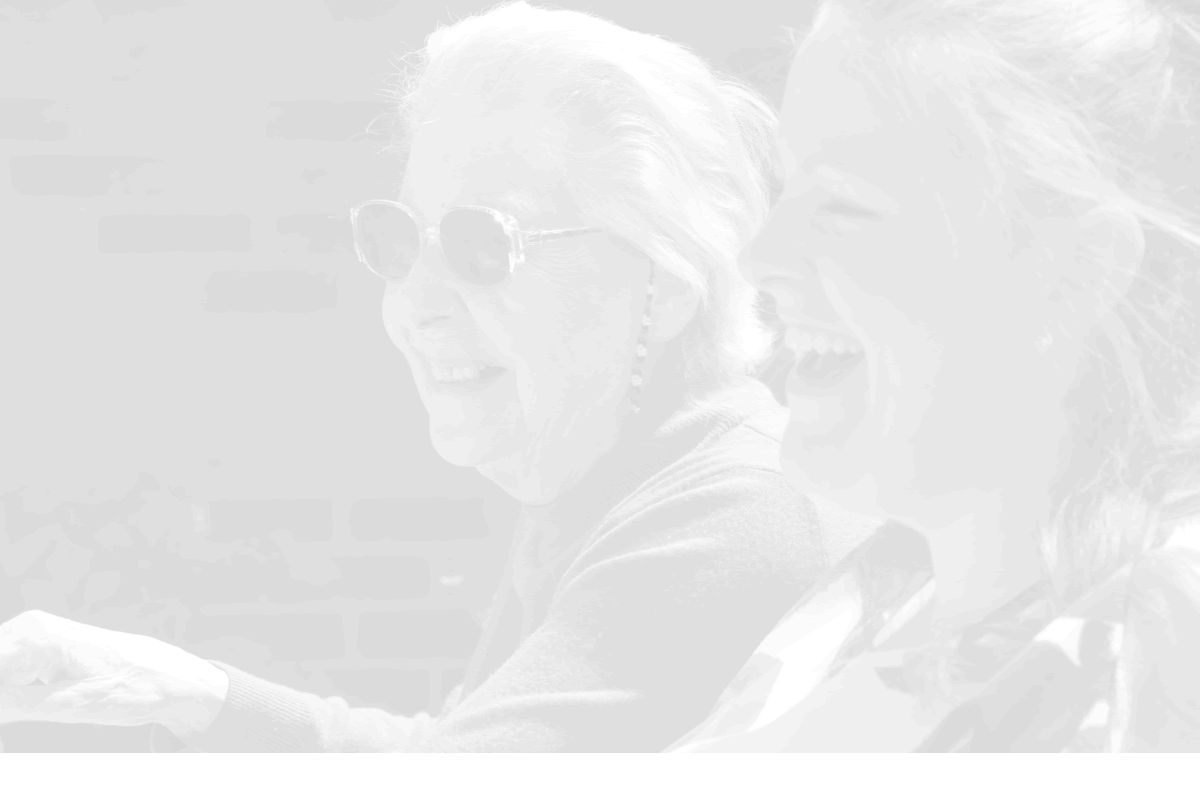 A YOPEY Befriender is a young person who volunteers to visit a care home near their school and befriend lonely residents, many of them with dementia. YOPEY Befrienders are easing loneliness while learning life lessons and vital skills for the future.

Zac's new friend is Tony – yet there is over 70 years between them.

Zac is in secondary school; Tony is in a care home with dementia so advanced he can no longer speak. And yet the man in his 80s and the teenager are able to communicate.

Zac is one of a growing number of ‘YOPEY Befrienders’ – young people who visit lonely, elderly people, many of them with dementia. So far over 500 teenagers have volunteered to visit care homes weekly to make friends with residents, some of them abandoned by their relatives.

Mary is another teenage YOPEY Befriender. (YOPEY, by the way, is short for Young People of the Year).

Contradicting the commonly held view that people with dementia cannot look forward to anything, Mary says: “I made a very special friendship with one resident who each Sunday at 2pm would look out of the window for me to arrive.”

YOPEY is a small organisation that started in 2004 and became a charity in 2012. Its founder was made an MBE in 2017. There are YOPEY Befriender schemes in Cambridgeshire, Dorset, Essex, Hampshire, Hertfordshire, Nottinghamshire, Norfolk and Suffolk. We will set up schemes wherever we have a willing care home and at least one secondary school within a mile. We also need financial support for each new scheme.

As we live longer dementia can only get bigger. In 2016 dementia overtook heart disease as the second biggest killer in England and Wales after cancer. But dementia is expected to overtake cancer.

There are an estimated 850,000 people living with dementia in England and Wales today. This is predicted to go up to 1.2 million by 2040.

“With an ageing population and no way to cure, prevent or slow down the condition, dementia is set to be the 21st century's biggest killer,” says the Alzheimer’s Society.

So young YOPEY Befriender volunteers are not just filling a gap in the hearts of today’s sufferers, they are also learning vital skills for the future when dementia is an even bigger problem.

You can find out more about YOPEY Befriender on our main website and following the Befriender links, at the top and top right on the home page.

If you are interested in being part of a YOPEY Befriender scheme email hello@yopey.org

To see how our current YOPEY Befrienders are doing see our leaderboards.