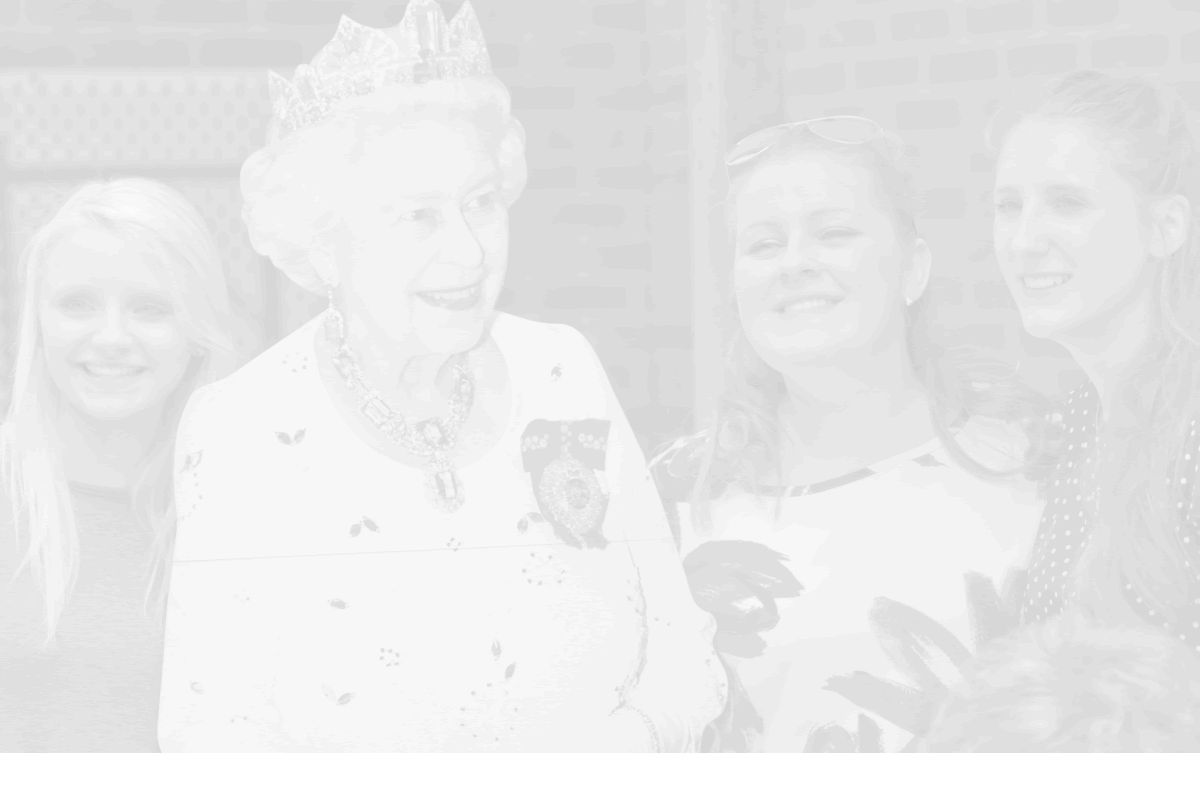 Every Sunday afternoon the old man would wait at the window for that first glimpse of his friend coming to visit him. Before she entered the care home, Mary would always smile and wave at him.
This all sounds very ordinary until you learn the man had dementia and Mary was an unrelated teenager. She was not his grand-daughter but a ‘YOPEY Befriender’ – a young person recruited and supported by the West Suffolk charity YOPEY to befriend lonely care home residents with dementia.
Mary was a trailblazer, one of the first group of about a dozen YOPEY Befrienders from schools in Bury St Edmunds who visited a specialist dementia care home in the town back in 2016.
Since then Young People of the Year Dementia Befriender – to give the project its full name – has expanded to about 20 schools and care homes across the East of England, including ones in Haverhill, Newmarket and Sudbury.
I founded YOPEY as an antidote to the bad press the media inflicts on young people. But this article is not about me, it is about former YOPEY Befrienders, what they gave and what they gained from taking part in the project, and where they are now.
Mary Whittingdale was only 14 when, at St Benedict’s, West Suffolk’s Catholic school, she listened to me in an assembly.
“I remember being deeply moved by what Tony had to say, specifically the epidemic of loneliness facing elderly people in our communities. I remember being struck by one statistic: half-a-million elderly people in the UK only have a television for company. With an ageing population, I was worried about this trend. However, unlike many problems, this one seemed to have a simple solution. To bridge this gap all that is required is giving one’s time to visit residents, foster real friendships with them, and have a great time whilst doing so.”
After training “Sunday afternoons became a crucial part of my routine,” remembers Mary, “these visits weren’t only helping the residents. Giving to others made me feel good about myself. It also put the stresses of school into perspective. I learnt there is much more to life than just a test score.
“I used to look forward to seeing one gentleman in particular in whom I found a true friend. Each week he would wait by the window for me and I would wave to him and smile before coming over. He was a fairly quiet man and sometimes we would just sit together and listen to music or look at a book.
“Just being with another person was what really mattered; it didn’t matter what we talked about, it was just good to sit together and enjoy each other’s company.”
A fellow trailblazer was Isobel Masetti. “I befriended Pam. I really enjoyed her opening up to me about her life. She’d always have a big smile on her face telling me about the boys she liked when she was younger.
“A group of us got together to host a party at the care home and do some arts and crafts with them. It was lovely to see them all enjoy the music and being creative.”
Like Mary, Isobel feels being a befriender has made her a better person. “It has helped me to be more confident in holding a conversation with a variety of people.”
And if dementia happened in her family: “I feel much better equipped. I have become much more educated about dementia as a whole.”
Kyra Nel joined the YOPEY project in Sudbury. “I had to be incredibly understanding whilst volunteering at the care home because the residents with dementia sometimes had days where they weren't willing to talk or they would get irritable.”
Kyra befriended Leonard. “We spent time chatting about the farm he used to live on, his family and his dogs. He would ask about my dog and family and about what I had been doing that week.”
Leonard has since died. During their time as a YOPEY Befriender – the aim is they visit for an hour a week for a year – is often the first time young people experience grief. They can be invited by the family of the deceased to the funeral.
While death made Kyra sad she believes it helped her resilience and she still “thoroughly enjoyed being a YOPEY Befriender. The skills I developed will continue to help me in various aspects of life. I will always treasure the time I spent with the residents and the friendships we had.”
All three young women are now in their first year at universities – Mary is studying theology at Oxford, Isobel sports sciences at Southampton, and Kyra sociology at Anglia Ruskin. It is unclear whether their future careers will be related to their past volunteering.
While most YOPEY Befrienders are girls, about one in five are boys.
Ewan Ley was inspired “by being able to put a smile on the faces of residents, many of whom don’t get any visitors” to train in health and social care after school. He now works full-time in one care home in Bury St Edmunds and does agency shifts at another. He has also become a Dementia Champion with the Alzheimer’s Society, all stemming from his time as YOPEY Befriender.
Perhaps the last word should go the person who started this article. Mary sums up: “Befriending taught me lessons I could not have learnt in any other way and for that I will be forever grateful.”